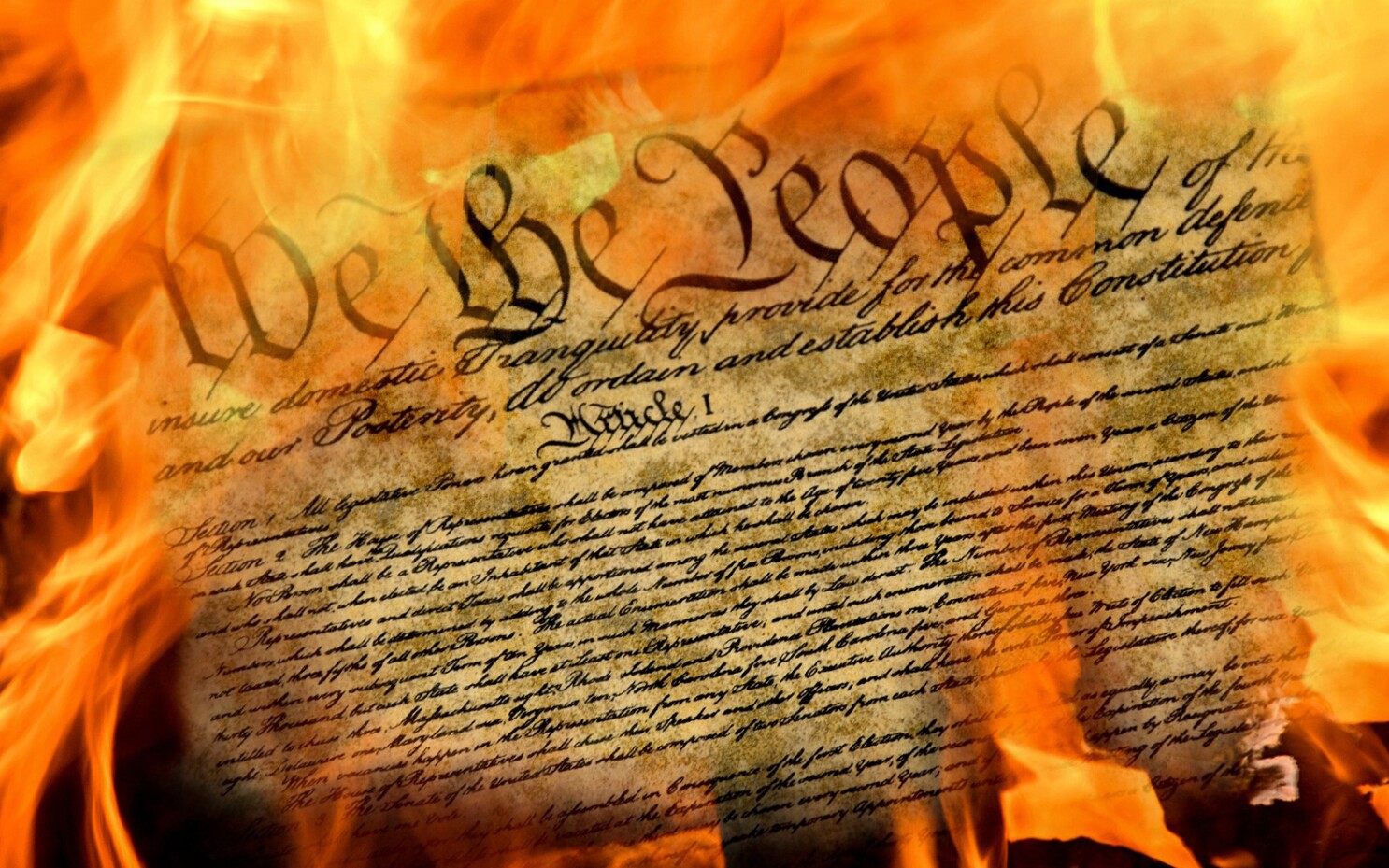 The Dystopian Future Is Here: 10 Reasons Why You Should Be Prepared

If you’re like most people, the word “dystopian” conjures up images of a far-off future where society has collapsed and life is a daily struggle to survive. But what if I told you that the dystopian future is not only possible, but it’s happening right now?

There are signs all around us that the world as we know it is teetering on the brink of collapse. From financial instability and food shortages to political turmoil and censorship, it’s only a matter of time before things come crashing down. That’s why it’s more important than ever to be prepared for whatever the future may hold. Here are 10 reasons why you should start preparing for a dystopian future today.

One of the most obvious signs that the world is heading for a dystopian future is the increasing financial instability of governments and economies around the world. With soaring national debt levels and unfunded liabilities, it’s only a matter of time before things come crashing down. To survive in a dystopian future, you’ll need to be able to take care of yourself and your family. This means preparing now by learning how to budget (getting out of debt), becoming financially literate about alternative economies, and building up a nest egg of emergency funds with alternative resources.

Another sign that the world is heading for a dystopian future is the increasing frequency of food shortages. A few of the factors leading us toward the intentional collapse of the food supply and skyrocketing rising prices are; the forced use of patented GMOs, droughts, floods, and other extreme weather events (man-made and naturally occurring). There are many others, such as the increasing use of toxic pesticides and herbicides, the depletion of soil nutrients, and the spread of plant diseases and pests. To survive in a dystopian future, you will need to be prepared to grow your own food or find alternative sources of sustenance (Soylent Green).

Political turmoil is another sign that the world is heading toward a dystopian future. In recent years, we’ve seen a sharp decline in trust in government institutions. This mistrust can quickly lead to violence and anarchy. To survive in a dystopian future, it’s important to stay informed about current events and have contingency plans if necessary. It’s also important to have physical, mental, and emotional preparedness in case of a civil or political uprising.

In a dystopian future, we can expect to see a rise in censorship and control of information. This can manifest in government control over the media, internet censorship, or the criminalization of certain forms of expression. To survive in a dystopian future, it’s important to have access to alternative sources of information and means of communication (ham radio, encrypted messaging). It’s also important to practice free thinking and critical analysis to determine the validity of information and avoid being controlled by propaganda.

Another sign that the world is heading toward a dystopian future is the loss of privacy and increasing surveillance, particularly with the rise of technology like facial recognition software and the internet of things. In a dystopian future, it’s important to take measures to protect your privacy (using encryption, strong passwords, and avoiding social media). It’s also important to mentally prepare for the possibility of constant surveillance and potential consequences for dissenting or non-conforming behavior.

In a dystopian future, we can expect to see an increase in the spread of disinformation and propaganda. This can be used as a weapon by those in power to control and manipulate the population. To survive in a dystopia, it’s important to have access to alternative sources of information and practice critical thinking skills to discern truth from lies. It’s also important to stay vigilant and speak out against disinformation, without falling into the trap of perpetuating it yourself.

In a dystopian future, we may see a rise in unethical human experimentation, potentially for profit or control. This could manifest in the form of forced medical testing, genetic modification, or mind control. In recent years, we’ve seen an increase in reports of human rights abuses, such as forced sterilization, organ harvesting, and mass conformity to taking untested inoculations. To survive in a dystopia, it’s important to be aware of the potential risks and take measures to protect yourself (such as refusing to participate in experimentation or seeking alternative medical treatments). It’s also important to speak out against these abuses and fight for human rights.

From the fall of Rome to more recent examples such as the Soviet Union and Cambodia’s Khmer Rouge regime, it’s important to recognize that no society is immune to dystopian futures. Dystopian societies can also be seen mirrored in literature, film, and TV, such as George Orwell’s 1984, the Hunger Games trilogy, and the show Black Mirror. It’s important to study these examples and learn from their warnings to prepare for a potentially dystopian future. It’s also important to remember that history has shown us time and time again the consequences of unchecked power and control and how quickly we can collapse into a dystopian future.

Scientific advances, while potentially offering solutions to global issues, can also be used as a tool for control in a dystopian society. Technological advancements such as artificial intelligence, genetic modification, and bioweapons have the potential to cause massive destruction and loss of human rights. To survive in a dystopia, it’s important to stay informed and aware of these and other population control measures such as forced sterilizations and euthanasia as a solution to perceived overpopulation solutions.

There have been numerous examples throughout history of dystopian societies, both past and present. One example is the Soviet Union under Stalin’s rule, where millions were killed or sent to labor camps in the name of creating a utopian society. Another example is North Korea, which operates under extreme censorship and control with little regard for human rights. It’s important to learn about these and other historical examples (the US government conducting secret mind control experiments through programs such as MKUltra) to understand the warning signs and dangers of a dystopian society. It’s also important to speak out against any current or potential abuses of power, to try and prevent our continuing slide into a dystopian future.

Overall, the key to surviving in a dystopian future is preparedness – both physically, financially, and mentally. It’s important to stay informed about current events and potential warning signs, while also staying vigilant and proactive in making contingency plans and taking measures to protect yourself and your loved ones. Don’t wait until it’s too late – start preparing now. The future may be uncertain, but with proper preparation, we can face it with resilience and determination.

Thank you for checking us out, please let us know what you think in the contact us section.