Has there been an attack on our Individual Rights and The Constitution of the United States from those within our own Government? Are we under attack from external Global Forces such as China?

America’s leftist elites are subverting the U.S. from within by means of the ‘Cloward-Piven Strategy.’

The leftist elites, the globalists, desperately need the United States to succumb to their plans and they are exploiting the current pandemic to employ the Cloward-Piven Strategy in order to drag America the Beautiful into line with socialism, with the ultimate goal of establishing a Marxist state.

They are intent on going further than any of us might think possible in pursuit of their dream of making America un-American.

China’s next power grab – with the help of Western elites

After unleashing the CCP virus on the world, the Chinese Communist Party is working to expand it power abroad…It has vowed to use the economic chaos from the pandemic to tighten its global grip on critical industries.

Check out the Banshee Advanced Loadout Plate Carrier Package with Armor. Prices start at $449. Package may qualify for 6 months same as cash financing!

As if it was planned in advance, billions of people around the globe are being forced step by rapid step into a radically different way of life, one that involves far less personal, physical and financial freedom and agency.

Here is the template for rolling this out.

STEP 1: A new virus starts to spread around the world. The World Health Organization (WHO) declares a pandemic…

STEP 2: National, state/provincial and municipal leaders, as well as public-health officials, start daily press briefings. They use them to pump out frightening statistics and modelling asserting the virus has the potential to kill many millions…

STEP 3: There is a concerted effort by all levels of government and public health to very rapidly ramp up testing for viral RNA, along with production of personal protective equipment…

STEP 4: When the numbers of cases and deaths start to plateau, local officials claim it’s too early to tell whether the virus has finished passing through their population and therefore, restrictive measures must continue…

STEP 5: About two or three weeks later, the dramatic increase in testing for viral DNA produces the desired goal of a significant upsurge in the number of people found positive for the virus…

Can we rely on our Military, Police Departments, and Sheriff’s Departments to help in the struggle to keep our country from falling in Communist Hands?

Some police officers have awoken to the world they are leaving for their children and are standing with the people against tyranny.  While these instances are still few and far between, it’s a good sign that at least a few may be realizing what kind of world they are enforcing at this point in human history.

For a long time, police officers and the military have done nothing more than blindly obey the commands of politicians and enforce even the most immoral of laws on the public.  That seems to be changing, and we can always hope it will change more rapidly in the coming days.

According to a report from the Federalist, police chiefs from Texas to Washington are standing up against the draconian orders from local power-hunger tyrants demanding strict adherence to extreme social distancing measures to curb the spread of the novel coronavirus. Even with manipulated statics designed to strike fear into the masses being blasted all over the news, there is no excuse for the tyranny we are seeing spread all over the planet at a much more rapid rate than this virus could ever hope to achieve. People, by and large, have started looking beyond the falsified “facts” provided by those who don’t care about your health, only about controlling you…

One thought on “Has war been declared? Are we destined to fall under Communism?” 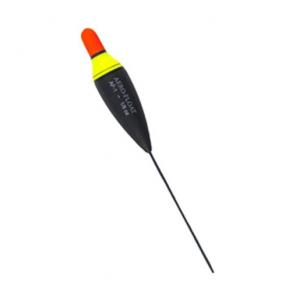 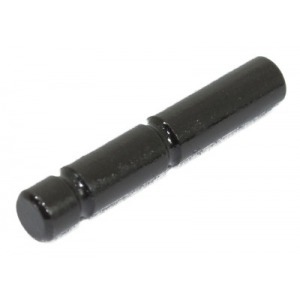 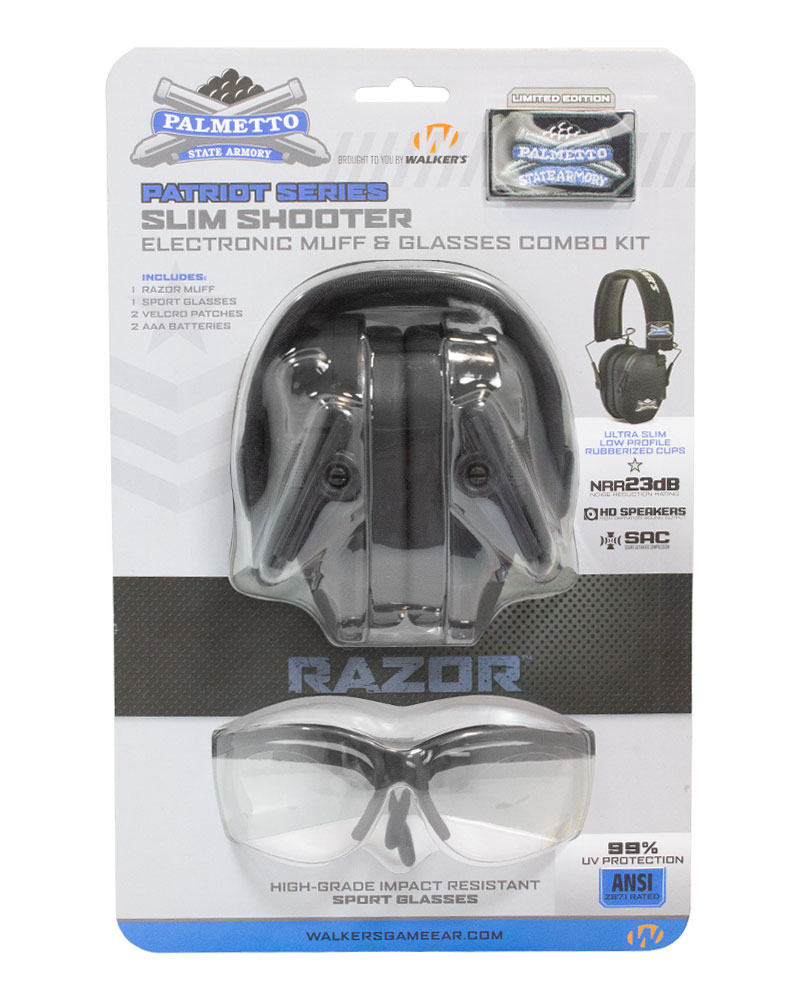 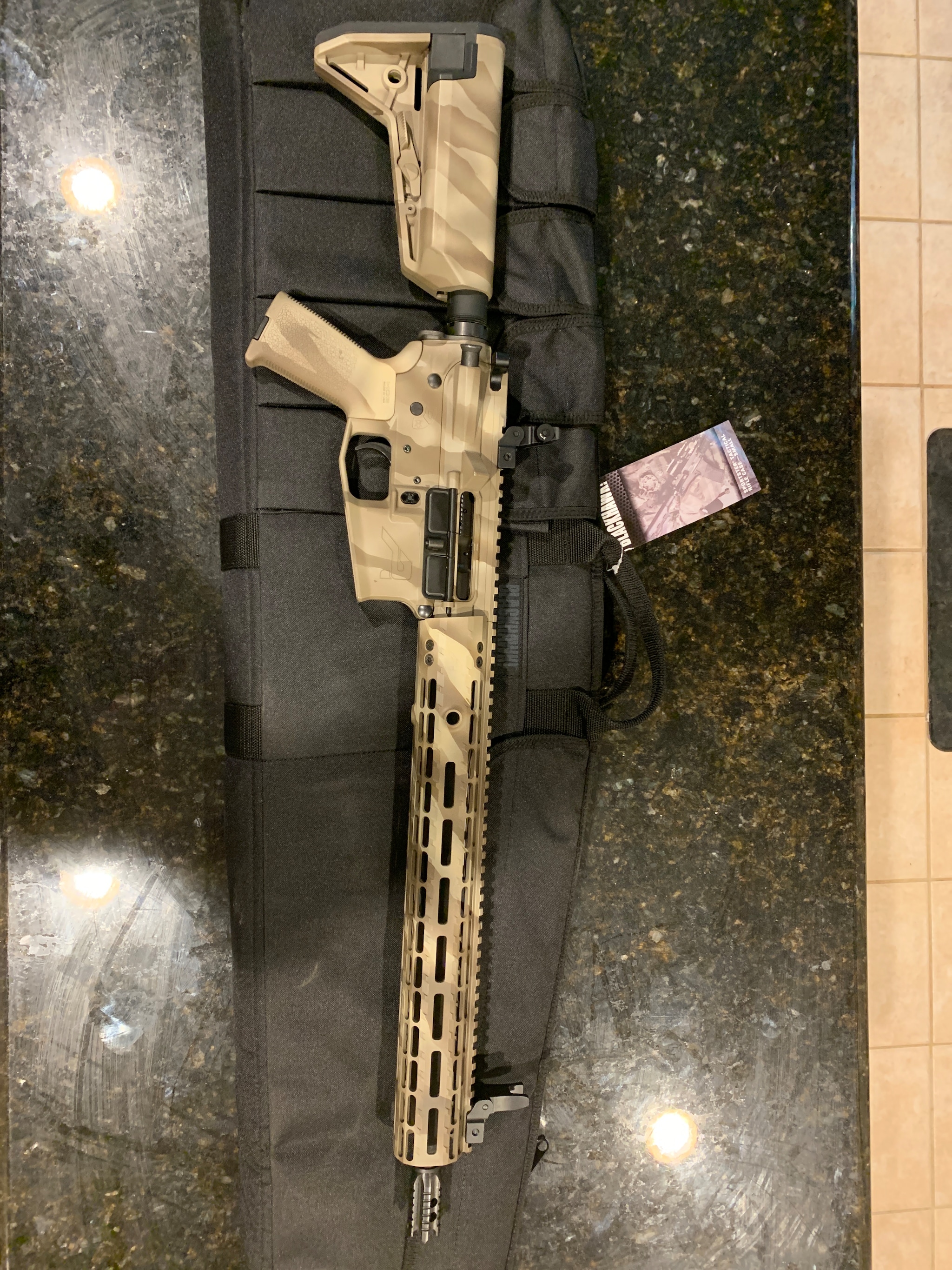 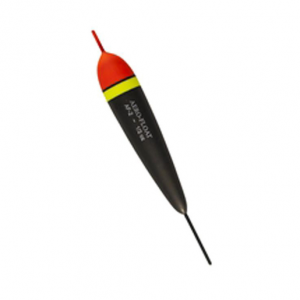