Model 94 for your Big Game needs:

If this is all you know about the Winchester Model 94 .30-30 then you may want to reconsider. The Model 94 Winchester is still a solid choice for big game hunting. While many “hunters over the years have moved to bolt actions for longer range hunting — like out in the West for example, where cross canyon shots are common…most hunted big game animal in North America — the Whitetail — is in brushier, nastier, tighter conditions than ever. In fact, the urbanization of the Whitetail is one of the most studied topics by wildlife biologist these days. If you are whitetail hunter you are likely going to be hunting in these kinds of conditions. And being able to get on target and make a good shot is something the Model 94 has been proven to do for over 110 years.” (WINCHESTERGUNS.COM)

Bringing back the Model 94:

“Winchester is bringing back a classic design and is reintroducing their takedown version of the Model 94 lever-action rifle, the Trails End. The Trails End uses the same takedown mechanism designed by John Browning for the Model 1894, and is easy to operate and fast to take apart and put back together.” The .30-30 Winchester, that has been used for game for over a century, weighs in at “6 pounds, 12 ounces and has a 20-inch barrel. Other features include the use of rounded locking bolts to make the lever throw smoothly, radiused lever edges to spare your knuckles and a relieved bolt to reduce the amount of force needed to cycle the action.” (GUNS.COM)

So if you would like to get back to your roots, you may want to try the Pre-64 or the New Model 94. We all know how beautiful that metal and wood really looks next to that big buck you just shot. 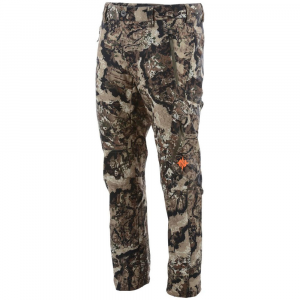 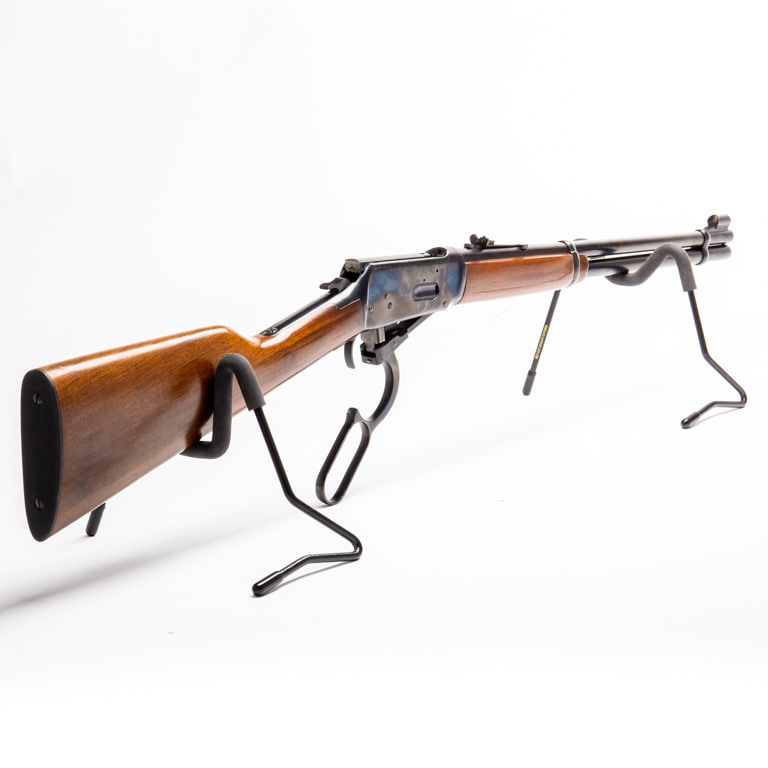 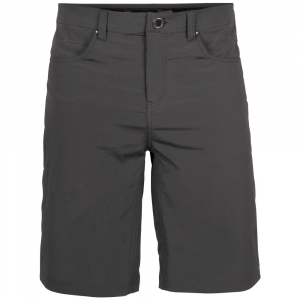 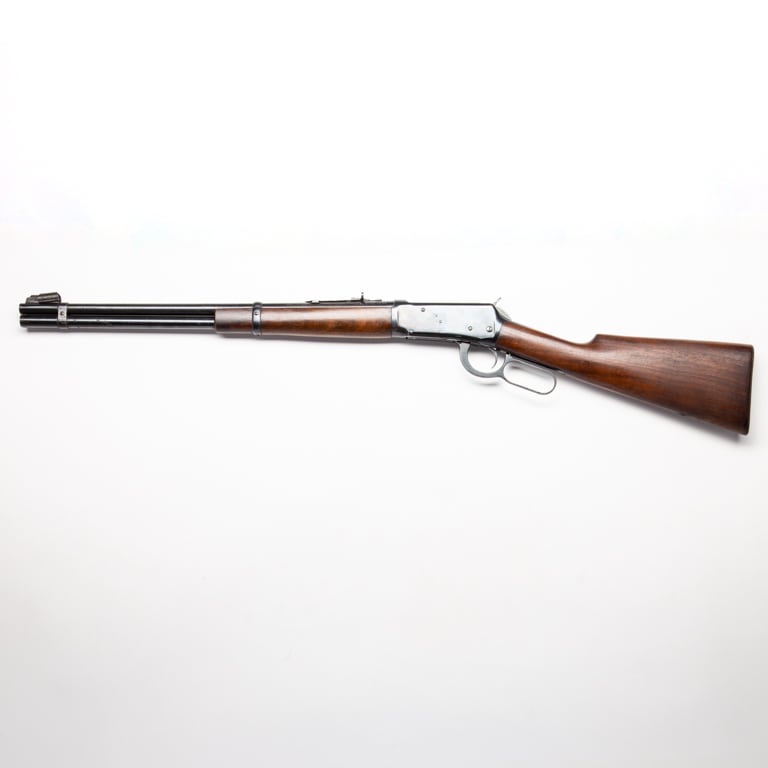 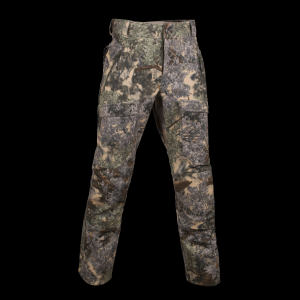