BY FERNANDO DE CASTRO, SPECIAL TO THE EPOCH TIMES

RECIFE, Brazil— Despite gun control, the violent crime rate has reached increasingly alarming numbers, causing the population to demand the end of the Disarmament Statute in order to regain the right to carry guns. [The Epoch Times]

According to public security expert Bene Barbosa, author of the book “Lied to Me About Disarmament,” gun control only favors people who do not follow the law. [The Epoch Times]

“When a citizen decides to surrender his weapon, he is strengthening the monopoly of state force. This is the antithesis of freedom, quite the opposite of what is written in the second amendment of the U.S. Constitution, for example,” he said. [The Epoch Times]

Lawyer and police chief Rafael Vitola Brodbeck is one of the defenders of civil armament and against the prohibition imposed by the state said “The state cannot prevent a natural right of the individual, which is self-defense. It is not for the government to say that a citizen should use guns or not. Rulers who do this become a tyrant,”. [The Epoch Times] 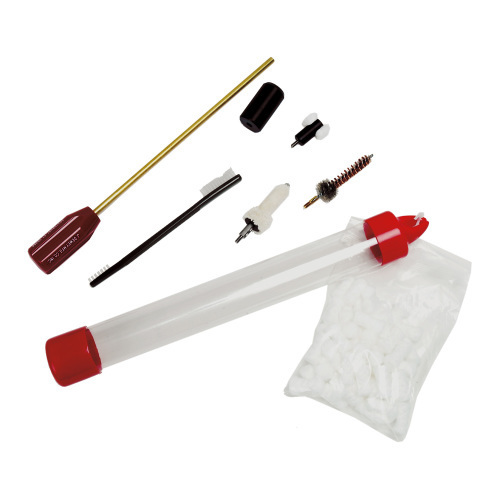